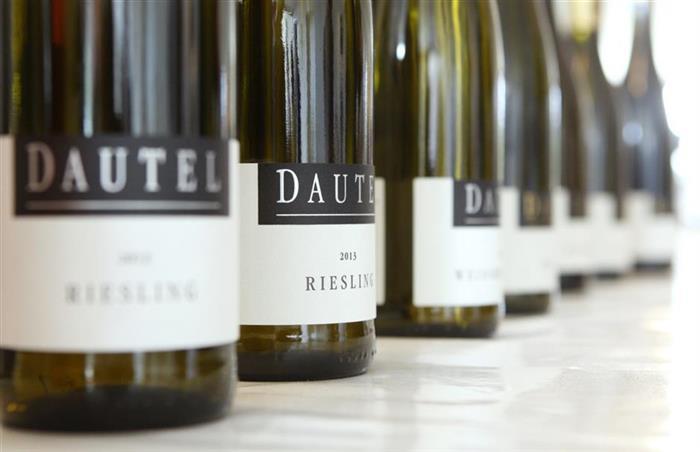 When counting German wine regions, the traditional red wine region Württemberg may not be on the top of your most-familiar-list. But still, this frequently forgotten gem holds many hidden wonders and some wonderful Weingüters. Our pick of the week is one who considers oak in red wines as salt in a soup. Without, the soup is bland and with too much it is over-powered, as Christain Dautel says it. Balance is the key. And we can only nod in agreement. 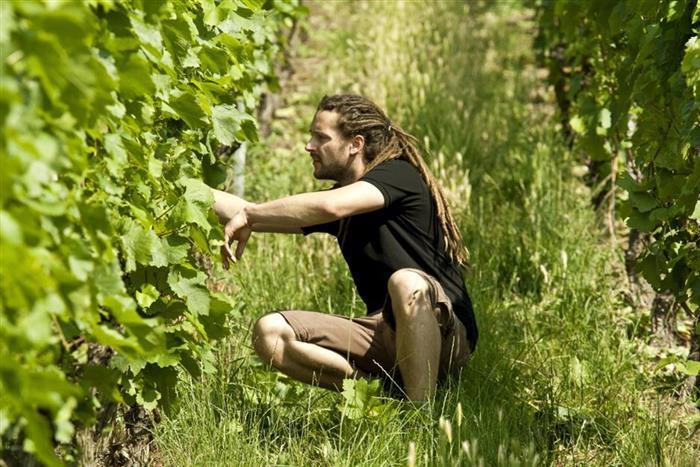 The Weingut Dautel holds 20 hectares in Württemberg with about 24 pct. Riesling, 18 pct. Spätburgunder, 16 pct. Lemberger, and about 12 pct. of Chardonnay, Weissburgunder, Cabernet, and Trollinger. Their Grosse Lage/Grand crus counts Michaelsberg, Steingrüben, Schupen, and Forstberg and Erste Lage/Premier Crus Sonnenberg and Wurmberg. The estate is a family business with production shared between father Ernst Dautel, mother Hannelore Dautel, and the eldest son Christian Dautel. Together they have won numerous national and international prizes and been members of the prestigious VDP since 1999. And with good reason. 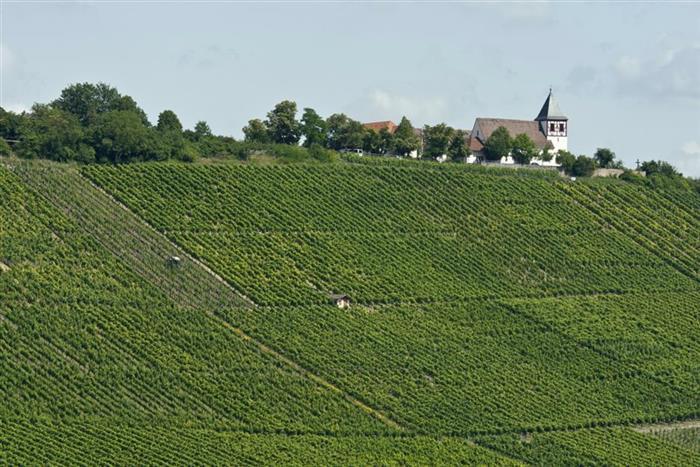 Like other producers, we have featured on this Magazine, Dautel represents the modern take on German winemaking - The break-up generation bored with the high-yield, bulk production winemaking which went on from WW2 till about the 70s. Since the 70s, where Ernst Dautel ended his coop with the local coop and decided to put all his efforts into his own bottles, the winery has grown steadily in experience and quality. The focus is on making each specific character of the specific terroir shine. In their opinion 80 pct. of the quality is determined in the vineyard which they keep as organic and respectful to the climate as possible. 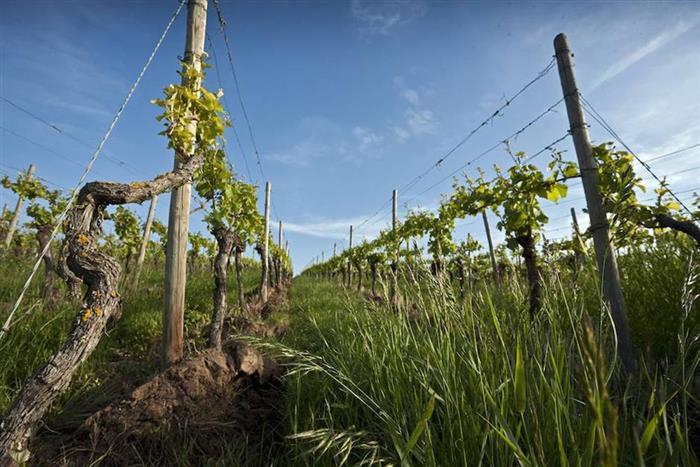 As a first mover in the 70s and 80s, Dautel started planting new grape varieties (for Germany), aiming for dryer wines than what was the standard at the time, and using oak barrels for maturation. Due to a special permit to plant Chardonnay on a trial basis, when it was not allowed by the authorities in the 80s, they are now the proud owners of the oldest Chardonnay vines in Germany. And that is only one of several innovations, which has characterized the 510 year old winery. Experiments with foreign grape types have went on, the typical barrique barrels of 225/228 l have been replaced by 300 l and larger barrels, and a natural approach to winegrowing has organically been introduced to the production site, which has already completely eliminated their use of industrial fertilizer. And for future innovations, sustainability and the respect of each site and terroir continues to be the priority, Christian Dautel has confided to us. 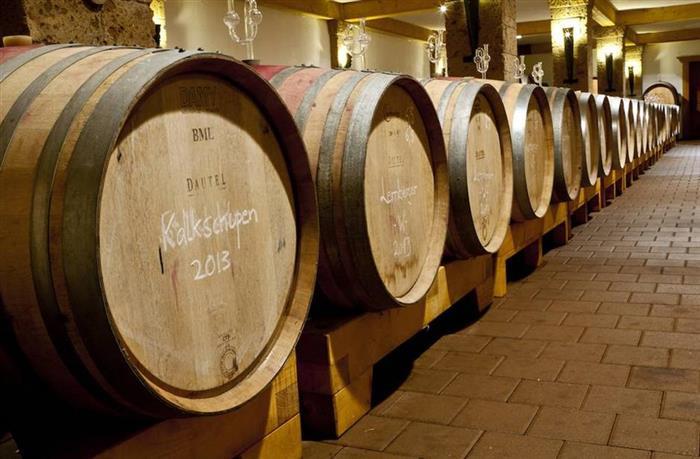 When directly asked, what grapes deserve more attention in the future from the outside world, he says, “Since mostly Riesling and nowadays Pinot Noir is associated with Germany, I would be happy if the focus in the future would also be on the Lemberger grape variety. Compared to Pinot Noir, Lembergers are often a bit stronger and more voluminous without losing their elegance. Because of the spiciness and peppery notes that you frequently find, it often reminds me of the wines of the Northern/Cooler Rhone Valley. Because of the individual independence and the great ripening potential, for me, along with the Pinot Noir, it is one of the two greatest red grape varieties in Germany.” And though, Dautel profess to have no favourites, we most admit we had a few – and Lemberger was amongst them.

We had the pleasure of having a chat and tasting some wines with the Weingut last year. This is how we scored them: