The 2018 Vintage in Champagne 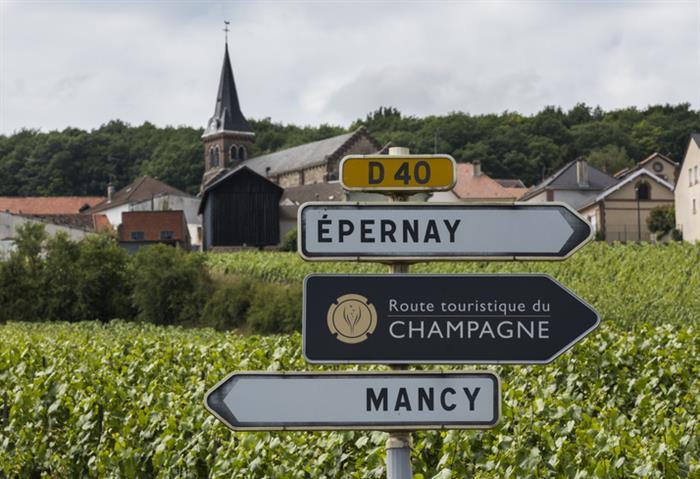 We looove Champagne and we do not limit it to just one month. So do you? – Then listen closely, we have great news for you!

If you, like us, are nowhere near tired of Champagne despite the fact that the date says January 7, we have great news for you. Looking back at the year that has passed, some very interesting things have come to life wine-wise and one of the best things about 2018 was how great the vintage was in so many regions, Central Europe none the least.

In Champagne, the year began cold, hard and wet. In fact, it started wet and cold already in November 2017 and lasted till January 2018. Record breaking amounts of rain (345 mm/ha) hurled down on the ground, which meant that the pressure of water reached the deeper levels of the soil, filling up the chalk with water.

The turn of times came in April and the warm weather meant rich flowering by June. The good times continued into a steadily warm July and August where the chalky water would be lifted into the higher levels of soil and released.

2018 became one of the rare years where harvest could begin in August, rather than September, more precisely on August 20. Even more extraordinary, harvest was begun on all three grape types at the same date. It rarely happens that Pinot Noir, Chardonnay, and Pinot Meunier all have a great season, but 2018 was exactly such a year. 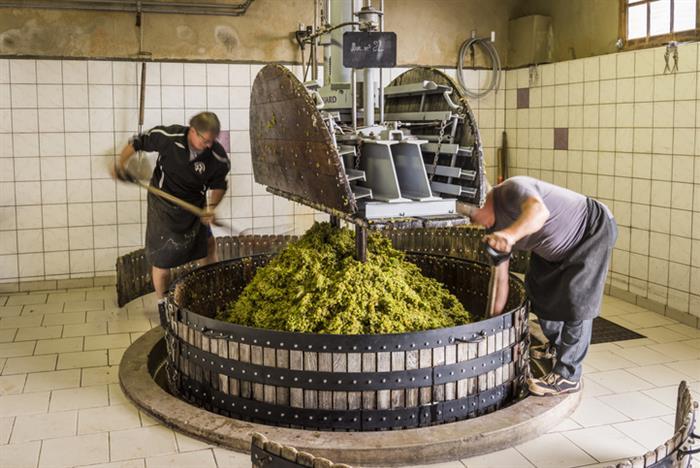 The president of the Champagne vintners union, Maxime Toubart, informed AFP: "I didn’t have a single grape go rotten this year. Lots of producers told me they’d never seen a year like this" and called the year “exceptional in quantity and quality”. Whispers will tell that 2018 may just be the vintage of the century, but only time will tell. And considering the potential of the vintage, we may have to wait a good deal of years before we see the first vintage wines from the year gone by.

But fear not if you are an impatient soul – 2012 was not too shappy either and we expect to see some vintage wines from then released in 2019 – happy days!