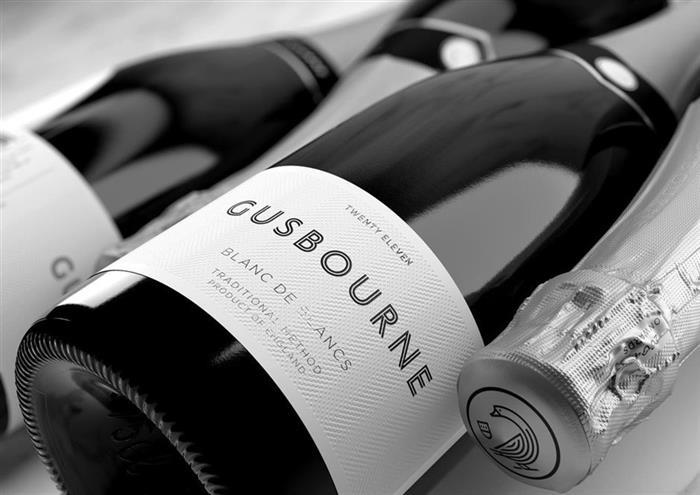 Time has now long past the years when the words ‘English sparkling’ left wine enthusiasts cringing their faces going ‘Really?! English wine? From grapes?’. These days English sparkling is recognized as a high-quality product with nothing but potential for expansion in the future. And quite possibly some of you might have come across a forward-looking host this holiday who had swapped their usual NY Champagne for a Nyetimber or Chapel Down, so here is some basic information about this newish phenomenon.

Wine making in English soils became a small industry in the mid- to late-19th century, but the earliest written proof of wine making is from 731 where growing grapes is mentioned amongst other types of agriculture practiced in England. As with the rest of Northern Europe, the wine making traditions probably came with the Roman salute.

Modern wine making, however, set off with the founding of the Oxted Viticultural Research Station in 1945 which preceded to grow and test different kinds of grapes in the English climate. Needless to say, some of the experiments were very successful and the tradition of wine making was rekindled.

Today, wine making is widespread throughout England, but the most common regions to find vineyards are in the South and South East. With the increasingly warm summers since the turn of the century, wine making is becoming more interesting for the growers and drinkers alike.

The soils in Southern England resembles the soils in Champagne and many English producers also stick to the traditional Champagne grapes; Chardonnay, Pinot Noir, and Pinot Meunier. With climate change and increasingly better equipment, the winemakers are able to produce good quality wine almost every year.

The high potentials for making English Sparkling was cemented in 2015, when Taittinger became the first Champagne House to buy land in Kent and plant it with 30 hectares of Chardonnay, Pinot Noir, and Pinot Meunier – The results of which are ardently anticipated by wine enthusiasts all over in 2024.

We had the pleasure of tasting some of the wonderful English Sparkling and beneath you’ll find our scores.

Hattingley Valley lies in Hampshire in the village New Alresford. The winery was launched by Simon Robinson in 2008 and his winemaker Emma Rice has won numerous prices for their wines including UK Winemaker of the Year in 2014 and 2016. 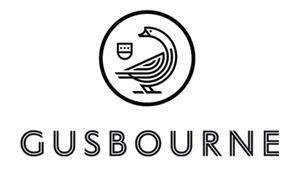 The winery Gusbourne is found in the village Appledore in Ashford District of Kent. The first vines were planted in 2004 as Andrew Weeber initiated the wine adventure and today winemaker Charlie Holland wins international awards and prestige for Gusbourne’s wines.

Nyetimber in West Chiltington, Horsham District in West Sussex, has been run by Eric Heerema since 2006 with the vision of making sparkling wines. The married winemakers Cherie Spriggs and Brad Greatrix are responsible for making the award-winning wines found in their cellars.