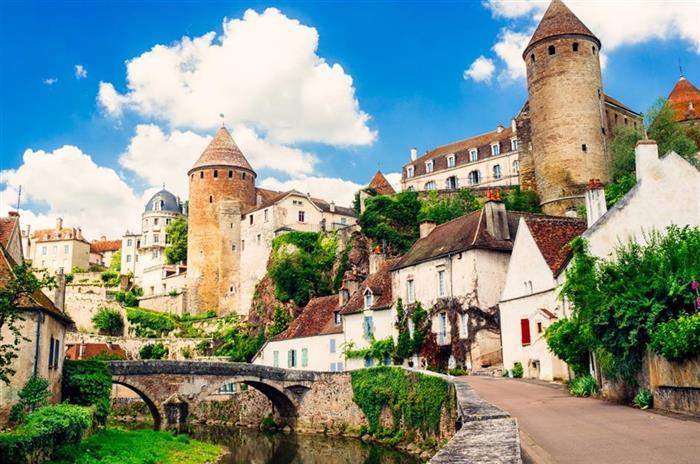 For many wine regions across Europe, 2015 was the best vintage in years and in Burgundy some wine makers has already compared it with the fantastic 2005 vintage. The reds have turned out slightly better than the whites, but all in all 2015 is already considered by many as a fantastic year.

So how was the Burgundy weather like in 2015? The winter was wet and mild, but even so in late April, frost affected parts of Burgundy, including some of the best vineyards in Cote de Beaune, Montrachet and Chevalier-Montrachet. The wet winter filled up the water reserves, which later on helped to prevent a damaging draught as the summer was very hot and dry.

Harvest had to be done in a hurry, as the acidity of the grapes was plummeting while the capacity of the alcohol levels were rising. Producers of whites harvested just before September and the producers of red just in the beginning of September. Particularly, the red wine producers were pleased and enthusiastic about the 2015 harvest.

We took 40 wines to the test in this first part and this is how we scored them.